You can’t just turn on creativity like a faucet. You have to be in the right mood. What mood is that? Last-minute panic. ― Bill Watterson 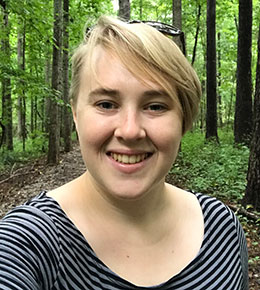 Cinder’s unique name doesn’t come from a certain princess whose name ends in ella, but from a type of volcano called a Cinder cone. Cinder might not be very tall, but like a volcano, her creativity bursts.

Halfway through college, Cinder decided to turn her love of design into a career and became a Graphic Design Major. Since then, her excitement and love for design has grown and expanded. She enjoys a challenge and is always looking for ways to broaden and strengthen her skills and design knowledge.

With a love for adventures and the outdoors, Cinder tries her best to get out from behind the computer and have fun with life. With great enthusiasm she’s constantly planning the next adventure: camping in the rain, a bike ride to the coffee house, snowboarding, canyoneering, all you can eat Korean BBQ with friends, and ice skating with family.