I have a friend who forwards silly (and only sometimes) entertaining emails, video’s or stories.  As a matter of fact, I have already received three from her today.  Most of them are not worth forwarding on, but sometimes she sends one that makes me laugh out loud and I can barely resist the urge to share with all 358 of my closest friends.   I do fight the urge to send it to my entire email contact list-but sometimes they are so good, I just have to share with at least a few of my “lucky” friends!  That is viral marketing!

As I was cruising the internet, I came across this great post on Blogstorm:  Top 10 Viral Marketing Campaigns of All Times. Funny enough, the friend mentioned above had sent at least 6 of these over the years.  I’ll never forget typing in command after command to the Subservient Chicken in amazement at the “magic”  of the internet. 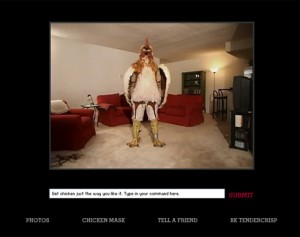 Last year I shared the story of Dave Carrol, one of my favorite accidental viral marketing campaigns who found unexpected exposure and success from a fun diddy titled “United Breaks Guitars“.  He followed up the first video with “United Breaks Guitars song 2” and the final in the trilogy “United We Stand“.   His popularity increased beyond his wildest dreams due to this unfortunate accident! 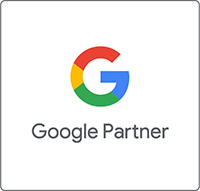 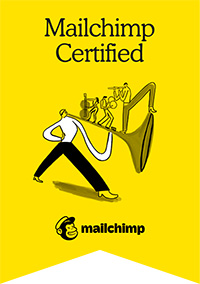